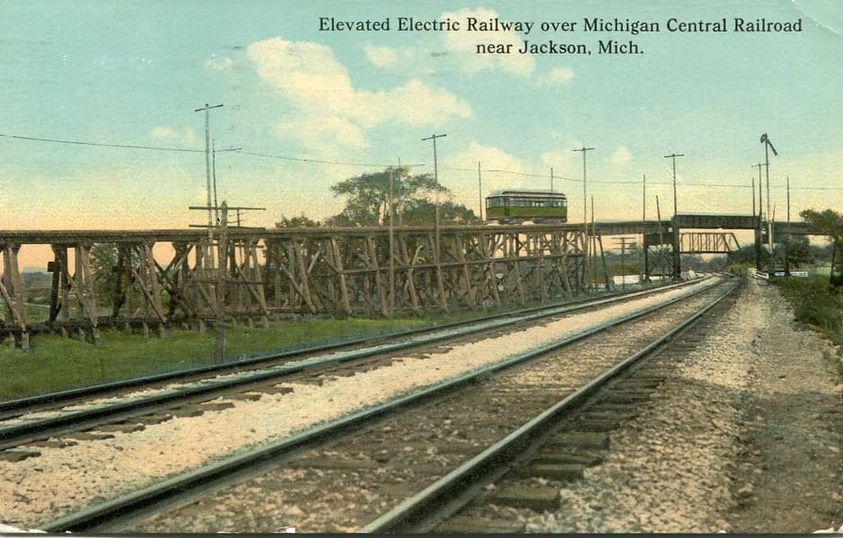 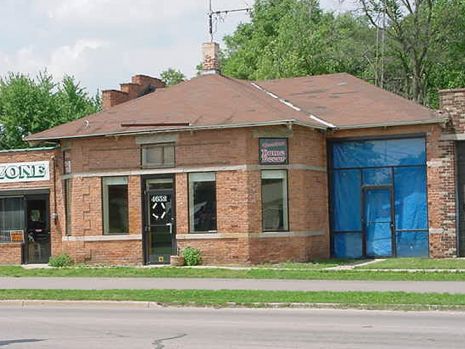 Michigan Center was settled about 1834 here, about five miles east of downtown Jackson in Jackson County. The town was named because it was supposedly located in the east-west center of the State of Michigan. [MPN]

It was a station stop on the Michigan Central main line as well as one of the interurban lines between Jackson and Grass Lake.