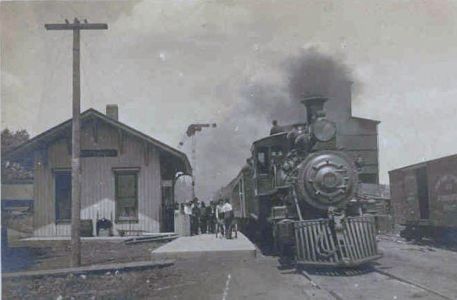 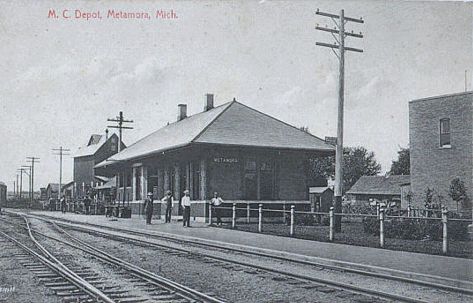 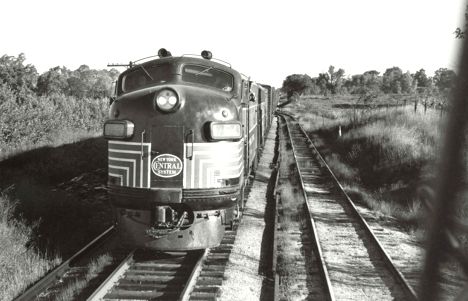 Metamora was first settled about 1843 when an inn was constructed here. A store was added in 1850. In 1885, this town became a station on the Detroit and Bay City railroad (later MC). Metamora became a village in 1885. [MPN]

Metamora was about seven miles south of Lapeer in southwest Lapeer County.