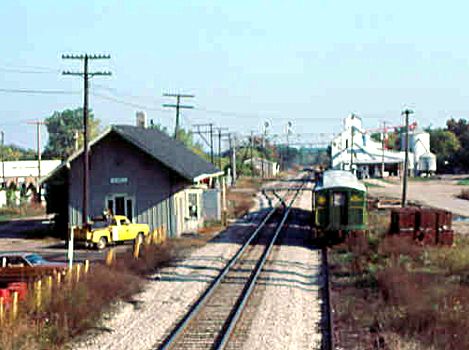 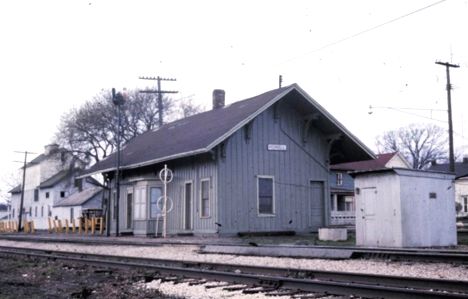 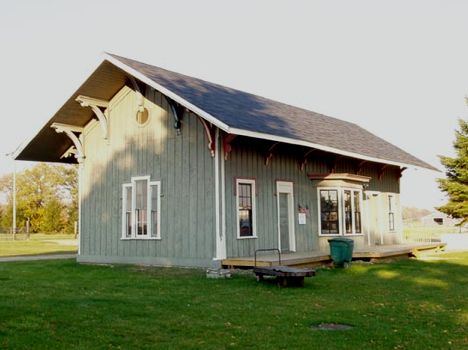 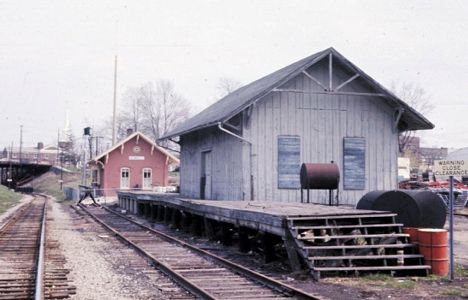 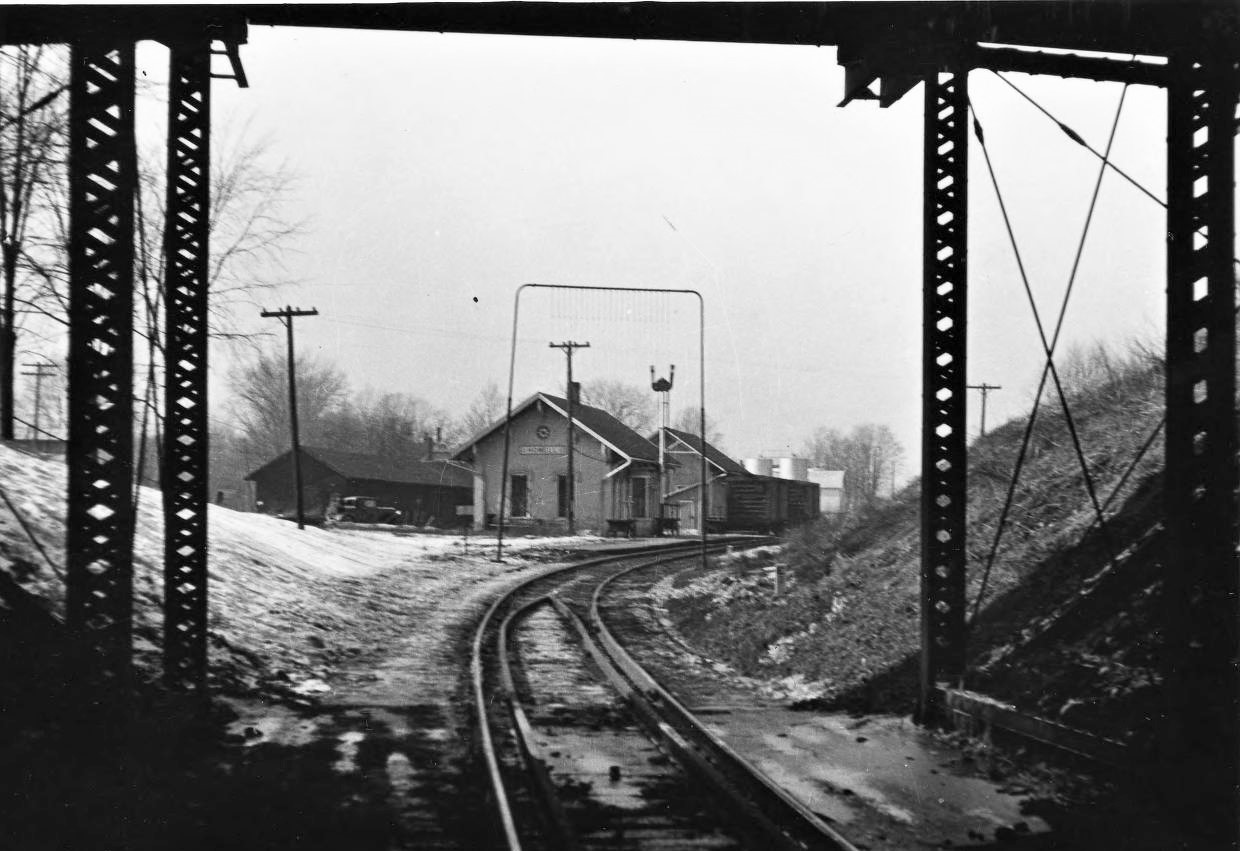 Howell is the county seat of Livingston County and was settled in the center of the county in 1834. It was originally named Livingston Centre and then renamed in 1836. It became a village in 1863 and a city in 1914. [MPN]

Howell was served by two railroads, the Pere Marquette main line between Detroit and Lansing, and the Ann Arbor Railroad between Toledo and Owosso.