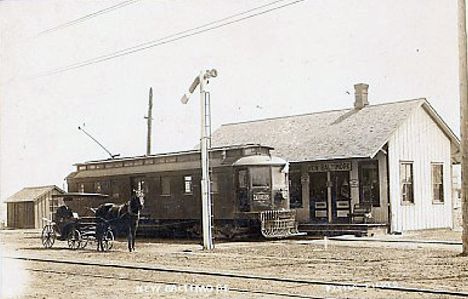 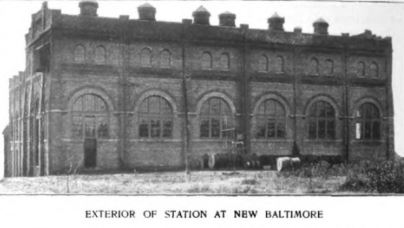 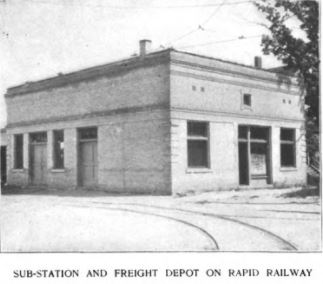 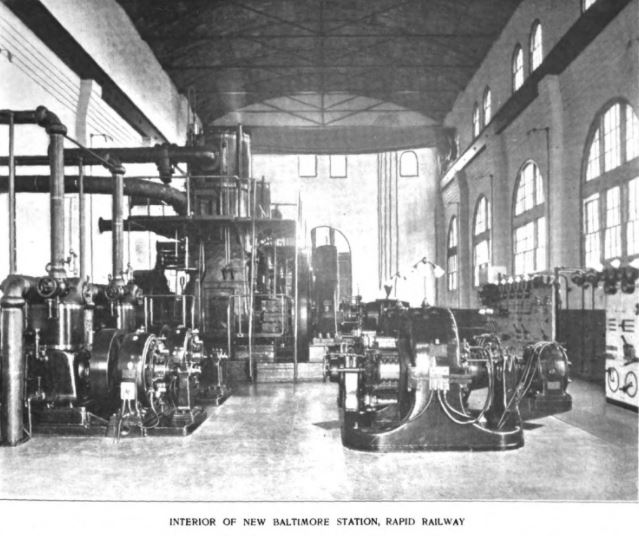 From a steam railroad standpoint, New Baltimore was a bit "off the beaten path". The town is about ten miles northeast of Mt. Clemens on the shore of Lake St. ClaIr. But the town did receive rail service by an interurban line which operated under various names and ownerships.