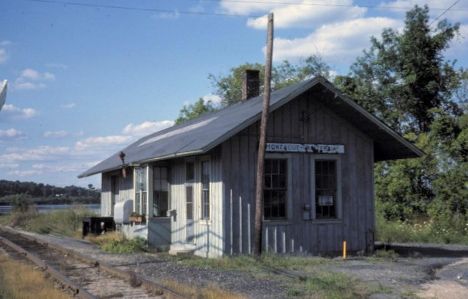 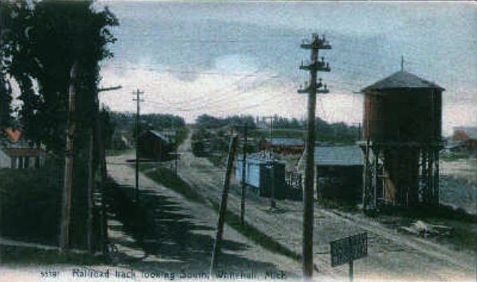 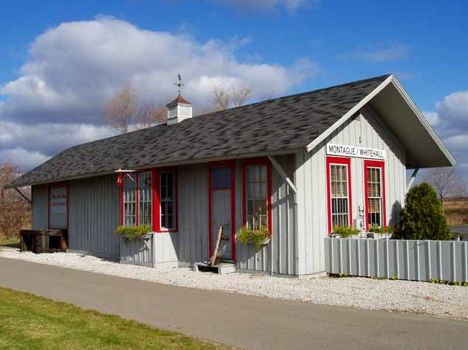 Whitehall was settled about 1859 in northwest Muskegon County. It was originally called Mears but renamed in 1867. The town was incorporated as a village in 1867 and a city in 1942. [MPN]

Whitehall was located on a Pere Marquette branch line from Muskegon to Hart and Pentwater. It is about 15 miles north of downtown Muskegon, and adjacent to Montague across the lake.