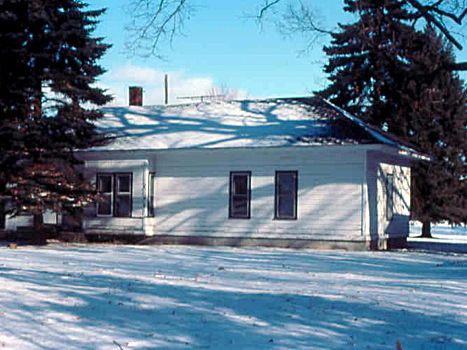 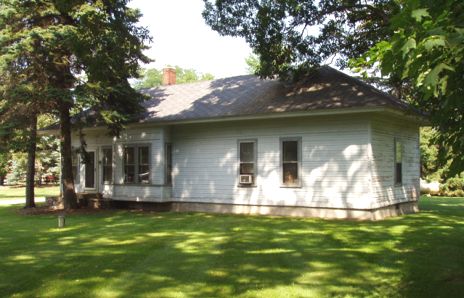 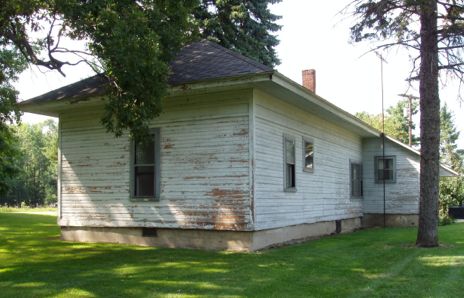 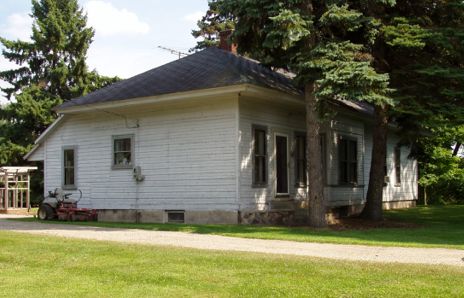 Thomas was settled about 1873 in northern Oakland County. [MPN] It was a station stop on the Michigan Central's Bay City branch about four miles north of Oxford at the Lapeer/Oakland county line.

Photo Info: Top, the Michigan Central depot at Thomas in Oxford Township. This depot has been moved to a location about 1/2 mile from its original location. The tracks are also gone. 1993. [Charlie Whipp]. 2nd-4th photos, taken in 2005 of the same building in its new location. [Alan Loftis]

Another letter was received from T. C. Rossman asking that the passenger station at Thomas, on the Michigan Central Railroad, be opened for the accommodation of the public at 6:00 o'clock A. M. After taking up the matter with the Railroad Company the matter was satisfactorily settled, and station was opened at 5:40 A. M. instead of 7:00.  [MCR-1909]