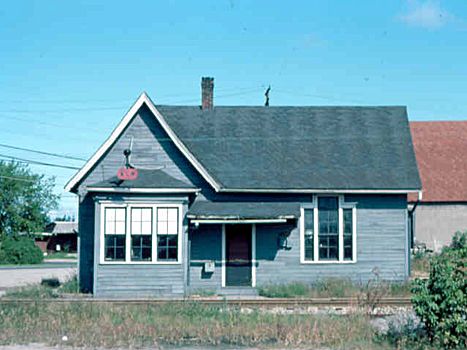 Walled Lake was settled in southwest Oakland County about 1825. It was incorporated as a city in 1954. [MPN]

The town was located along the Grand Trunk Western's Jackson Branch, about six miles east of Wixom. In the 1980's, the railroad served a plastics plant (Gay Toys).