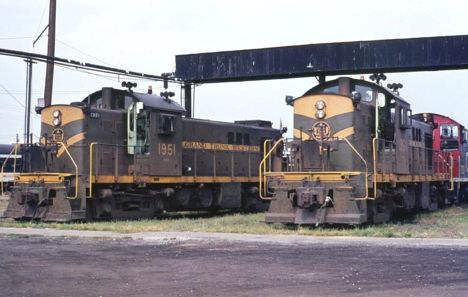 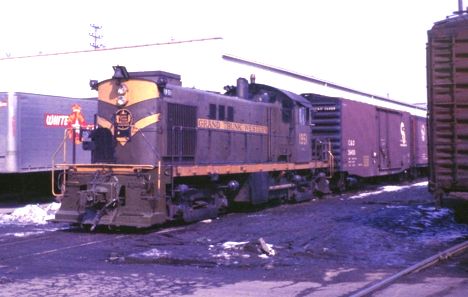 GTW Pontiac Yard was located on the northwest side of Pontiac. The facility was a major yard with locomotive service facilities, a coal tower, roundhouse and car shops. The yard served the Pontiac area as well as branch lines heading to Jackson, Caseville and Richmond.

The GTW yard had a turntable which is still in place but not operational. You can see it clearly from Cass Avenue. 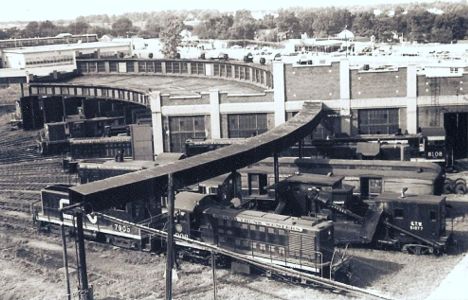