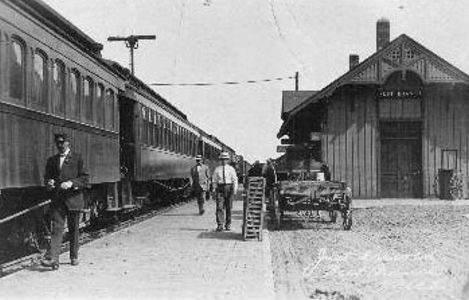 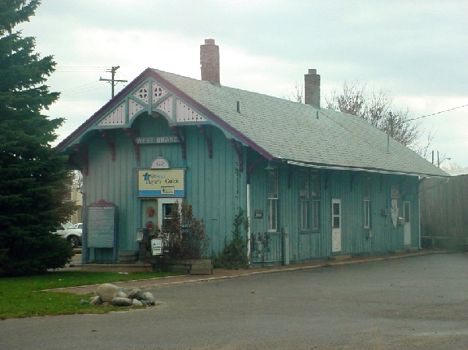 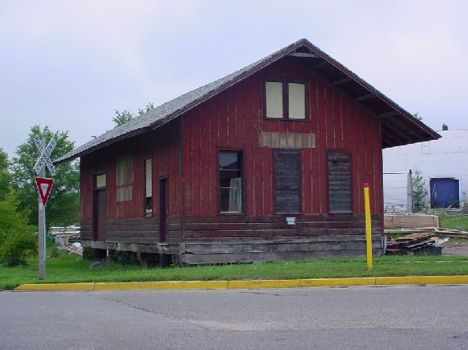 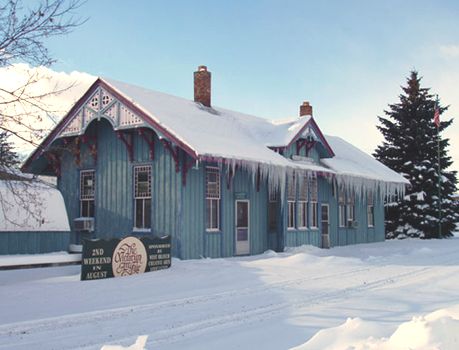 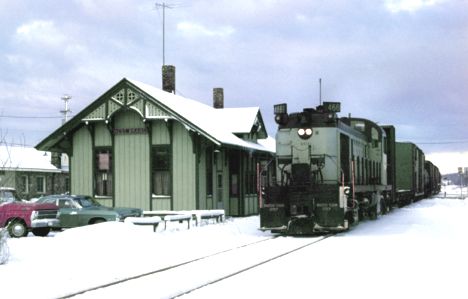 West Branch was settled about 1871 when the Michigan Central railroad came through here on the way north to Mackinaw City. The town became a village in 1885 and a city in 1905. [MPN]