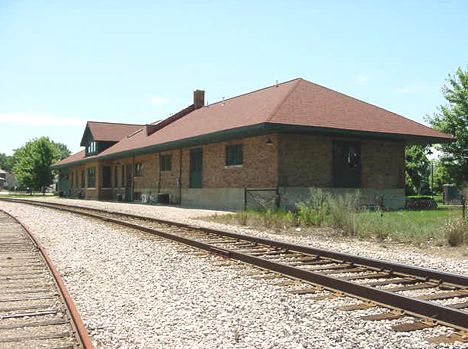 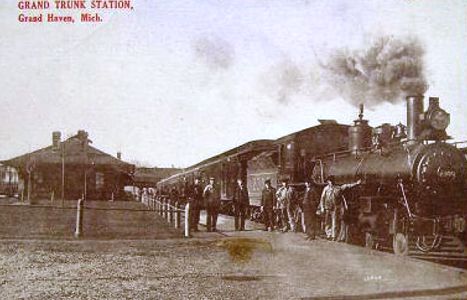 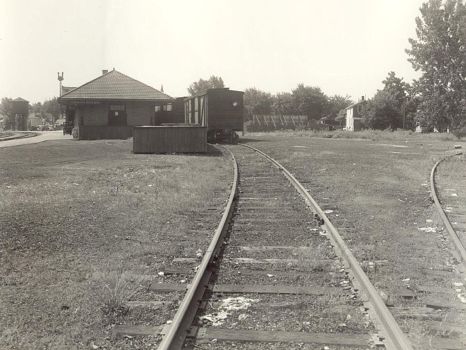 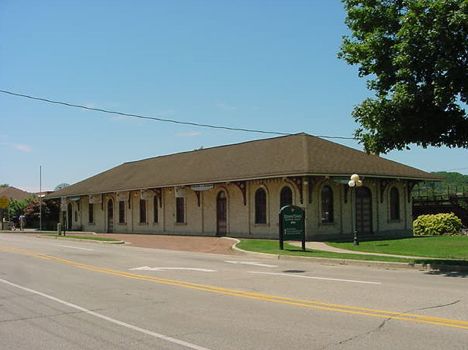 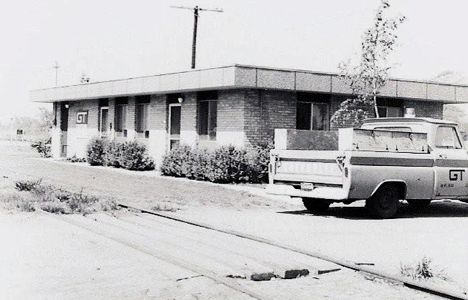 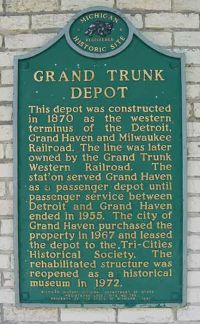 Grand Haven was settled as a trading post town about 1833. It was incorporated as a city in 1867. [MPN] Grand Haven was located along the Chicago & West Michigan (later PM/C&O/ CSX) railroad line from Waverly (Holland) to Muskegon in northwestern Ottawa County.