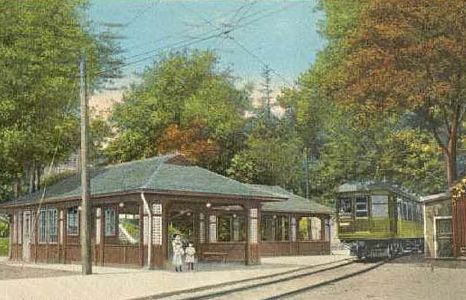 Macatawa was settled about 1836. A village developed about 1850 and later had a station on the Chicago & West Michigan (later PM/C&O/CSX) and called Macatawa Junction. [MPN] This resort town was located on Lake Macatawa (the major body of water north of Holland) near Lake Michigan.