Mine: Big Cut Gravel Mine, MI 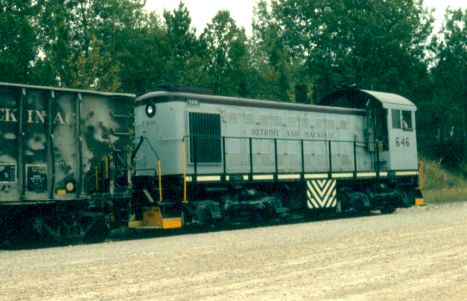 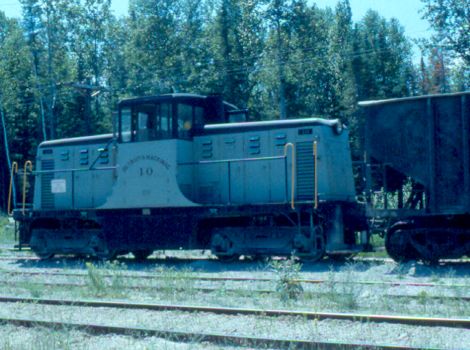 The Big Cut Gravel Mine was located in Presque Isle County about four miles east of Millersburg. This mine was related to the business interests of the Detroit & Mackinac Railway. The gravel mine, which had common ownership with the D&M, was closed in the early 1980's.