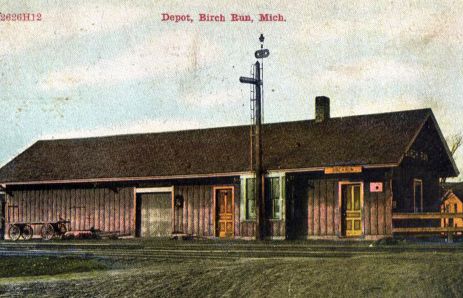 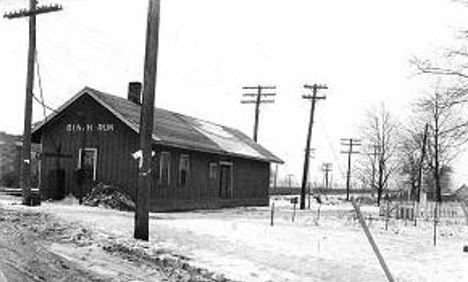 Birch Run was settled about 1852 in southeast Saginaw County. The town was incorporated as a village in 1954. [MPN]