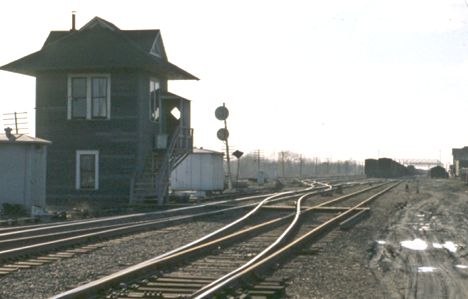 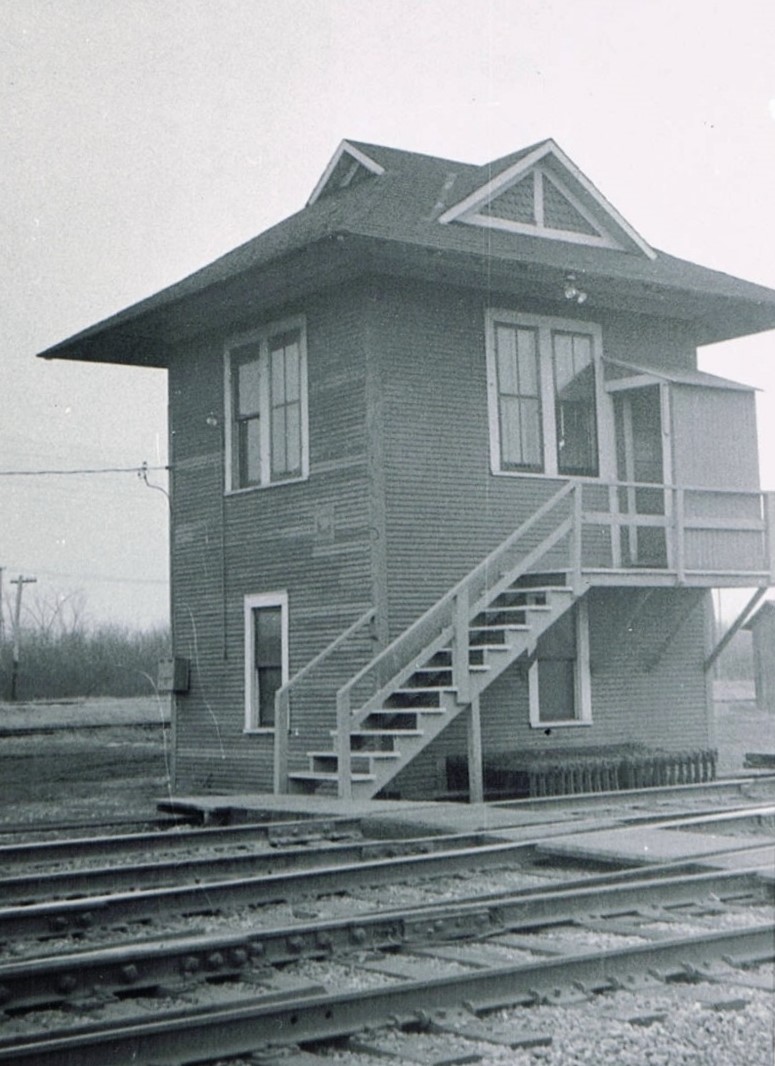 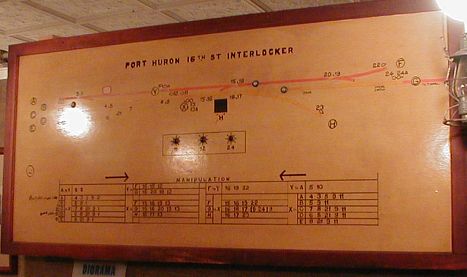 16th Street Tower was located in the City of Port Huron between the entrance to the old International Railroad Tunnel (to Sarnia) and Tunnel Yard. The tower operator controlled trains going to and from Sarnia via the tunnel. Until dieselization of the railroad, electric locomotives were used in the tunnel, and this entire area was covered by overhead electric wires.

This was also known as West Summit Tower.