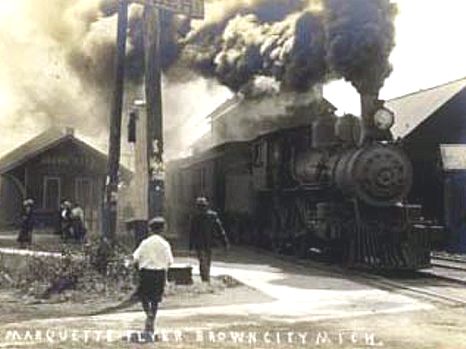 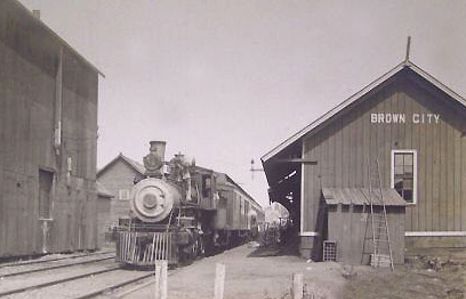 Brown City was settled about 1879 as a station on the Port Huron & Northwestern railroad in southwest Sanilac County. The town was incorporated as a village in 1887 and a city in 1907. [MPN]

Brown City is about ten miles southeast of Marlette.