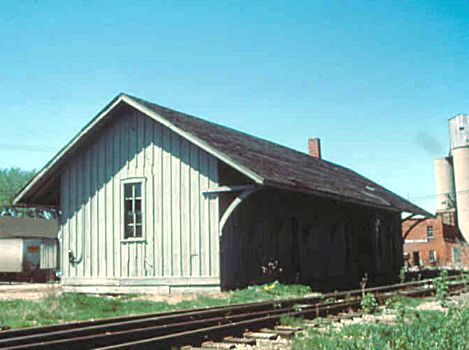 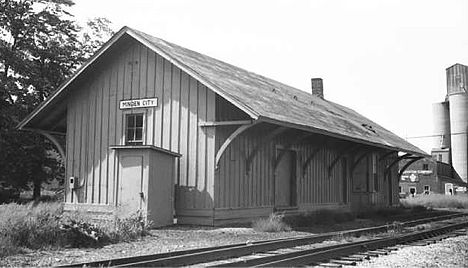 Minden City was founded in 1855. It was given a station stop on the Port Huron & Northwestern ralroad when it came through in 1880. The town was later incorporated as a village in 1883. [MPN]

It is located on the PM branch north from Palms to Harbor Beach and Port Hope, about four miles north of Palms.