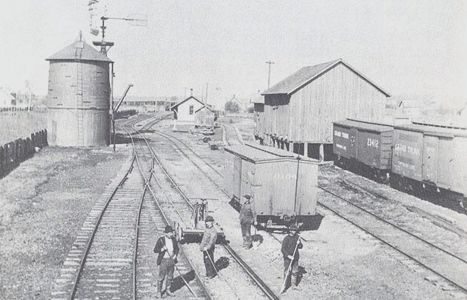 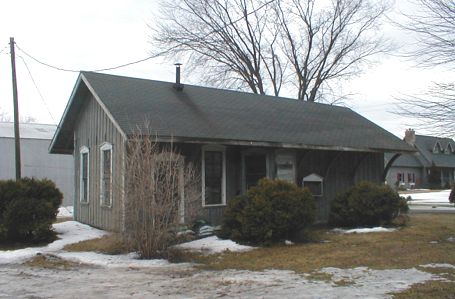 Palms was settled about 1859 in northern Sanilac County. [MPN]

In 1898, passenger trains had regular stops here and the station had an agent/operator during daytime hours. At this time, Palms had water and coaling facilities for locomotives as well as a scale and wye (which could be used for turning locomotives). There was an 89-car passing track here.