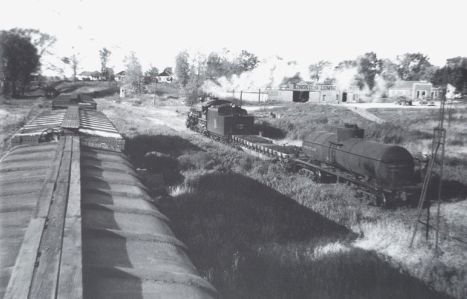 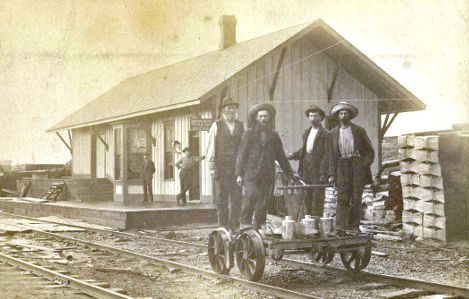 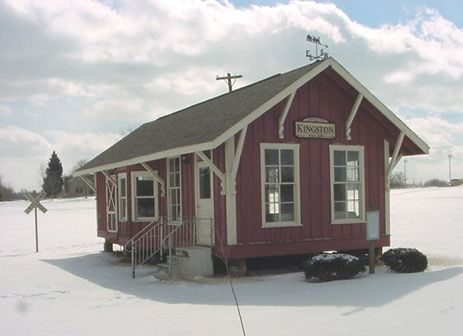 Kingston was settled in Tuscola County about 1857 and became an incorporated village in 1893. The town was located on the Pontiac, Oxford & Northern (later GTW) railroad about three miles south of Wilmot and seven miles north of Clifford.