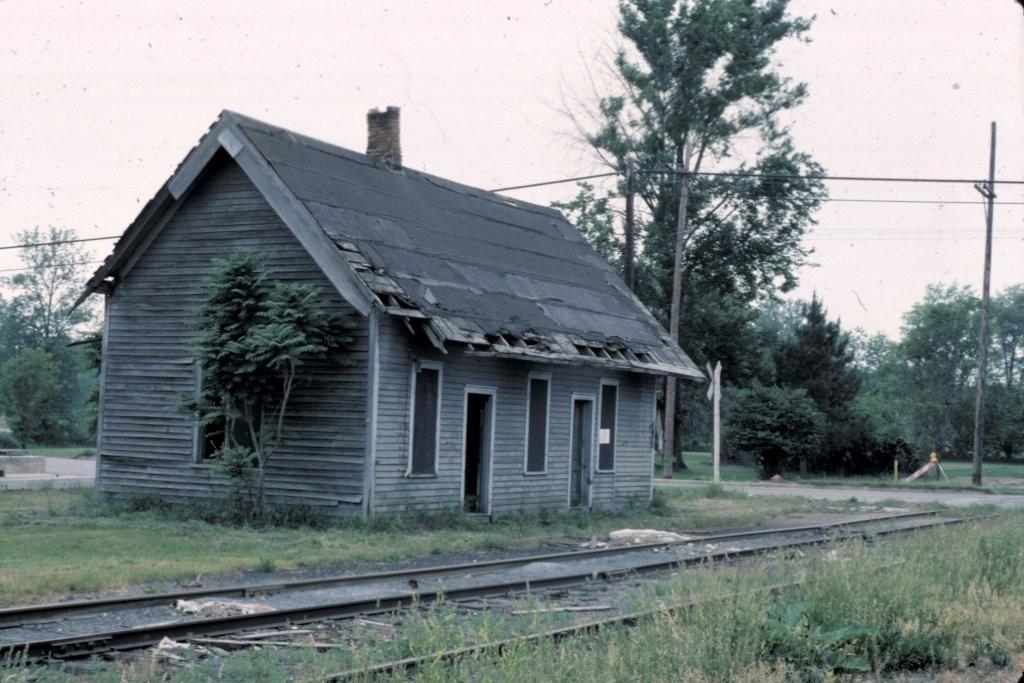 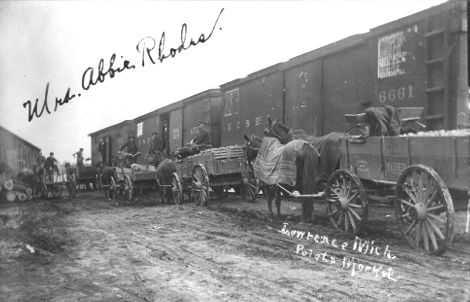 Lawrence was settled in central Van Buren County in 1835. It was known as Mason and Brush Creek, and renamed as Lawrence in 1844. The town became a village in 1865. [MPN]

Lawrence was located on a Pere Marquette branch line and is about eight miles west of Paw Paw.