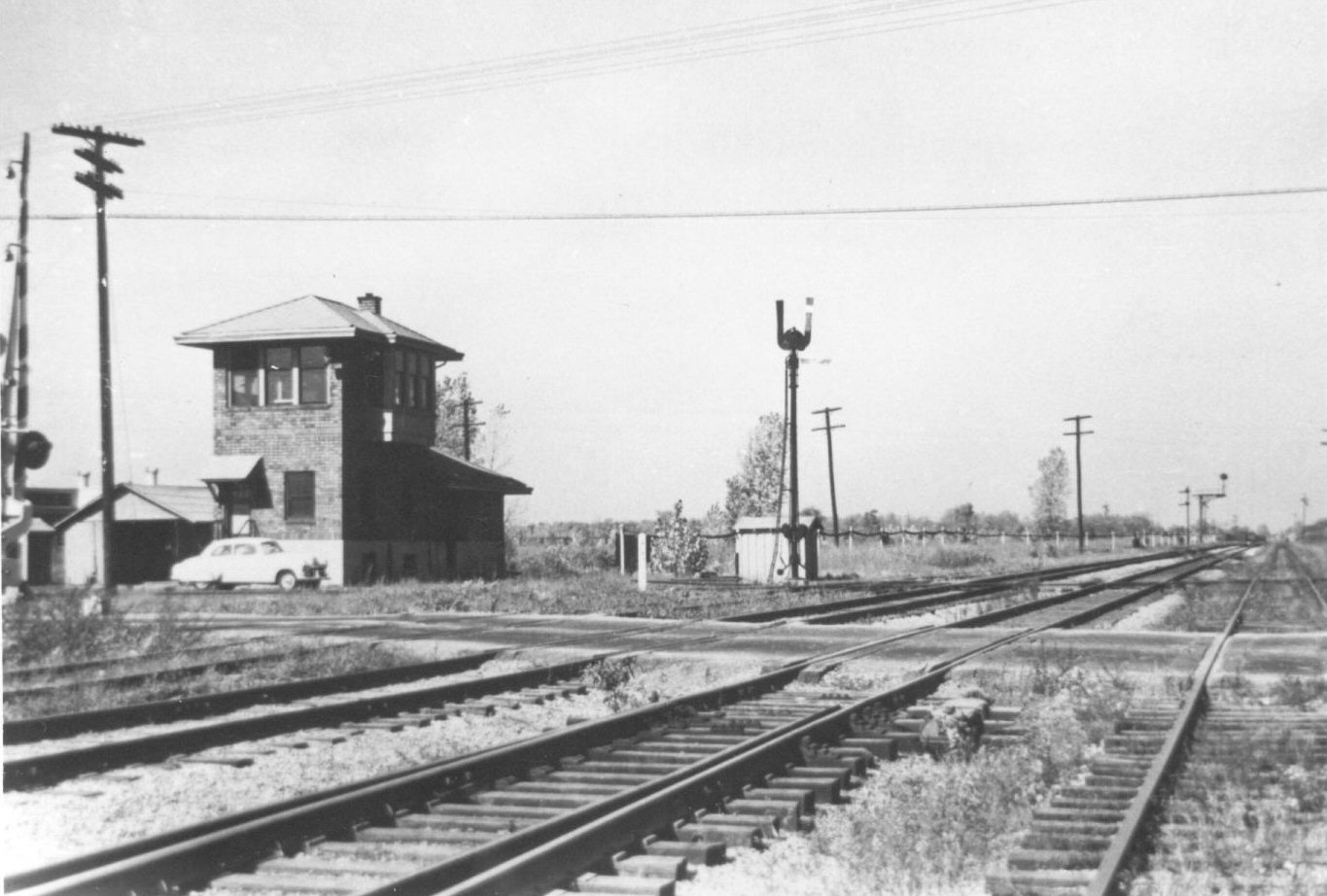 Boulevard Tower was the crossing of the Ann Arbor and PRR Railroads and the Toledo Terminal Railroad spur to their Cherry Street station in north Toledo.  This was a 72 lever electric interlocking with 44 working levers. It was maintained by the Ann Arbor Railroad.

Boulevard Tower was also a junction with the Detroit & Toledo Shore Line near the south end of Lang Yard.