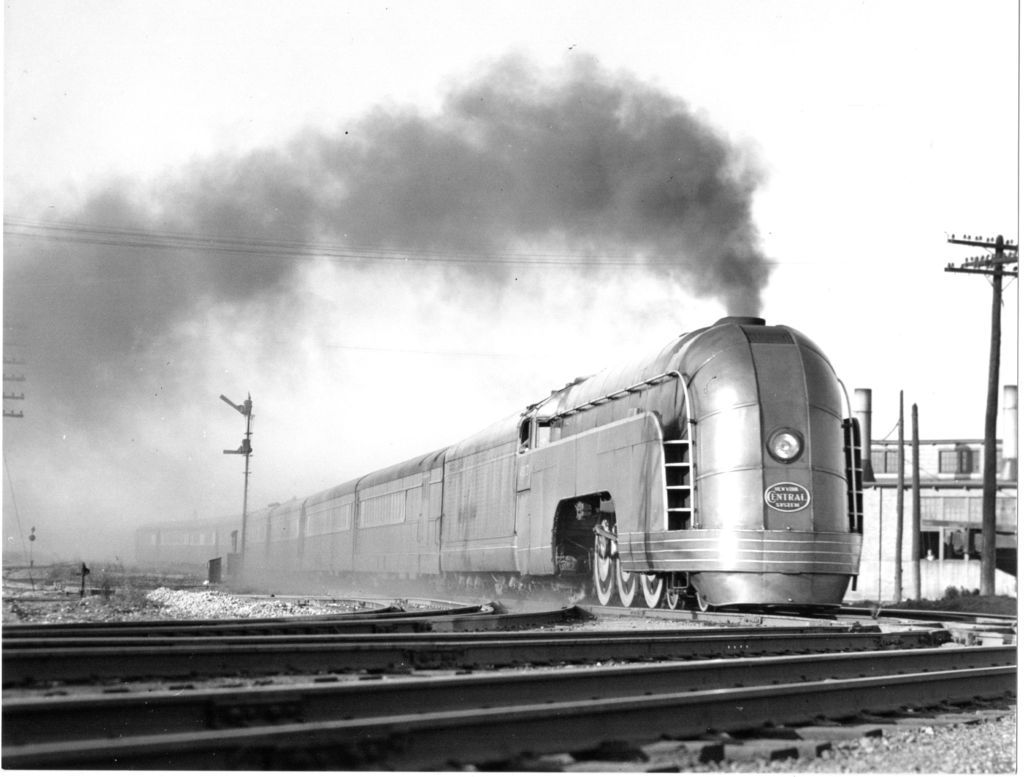 The Delray area was settled about 1836 in southern part of Detroit along Fort Street and Dearborn Avenue. It was originally called Belgrade, and Del Ray, but renamed to Delray in 1851. The town was incorporated as a village in 1897 and then annexed by the City of Detroit in 1906. [MPN]

Delray was a crossing junction of multiple railroads:

The Wabash had a major roundhouse located here, as is the Detroit Union Produce Terminal.

1892. December 2. Ground was broken yesterday at the junction of the F& PM and Wabash railways (near Delray Junction) for the erection of passenger and freight depots at that point to be used in conjunction by the F& PM, the Wabash and the Michigan Central railroad companies. The building will be pushed to completion as fast as possible. The passenger depot will be 40 x 150 feet. [DFP-1892-1202]