Mine: Balkan-Judson Mine, Alpha, MI

Various (see below) → Balkan Mine → Closed

From: 1913 (Judson) and 1915 (Balkan). Formally seperate operations but connected later and all ore produced through Judson shaft. 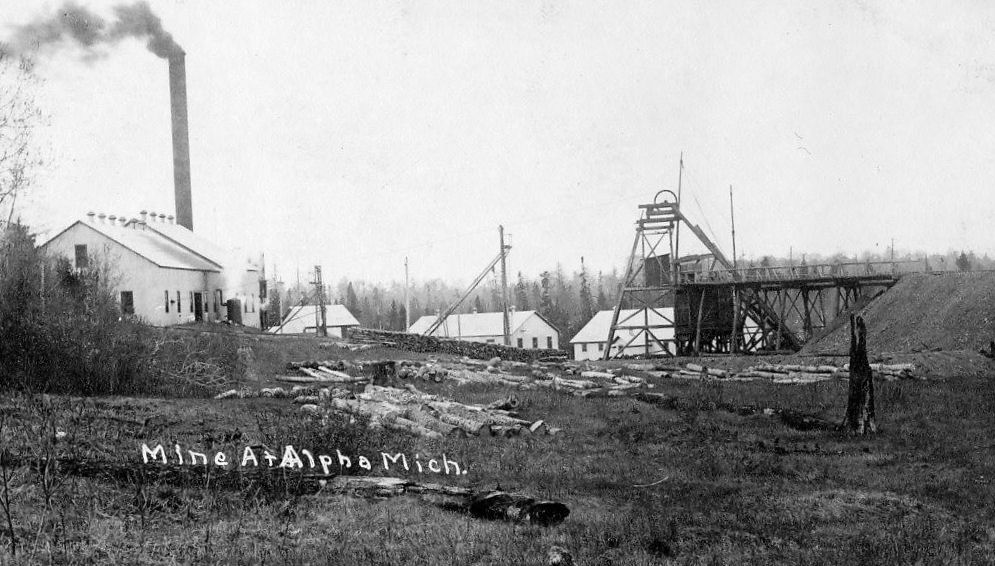 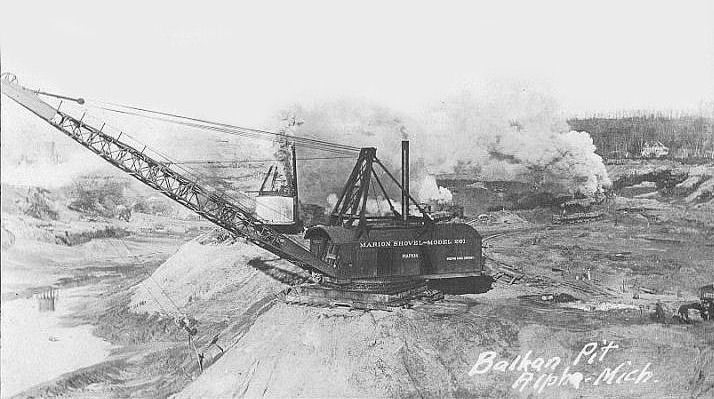 Photo Info: Top, this is identified as the Judson Mine in Alpha, date unknown. [MINARC]. 2nd photo, a large excavator/shovel works at the Balkan open pit Judson Mine mine at Alpha in the early 1900's. [MINART]

Mines combined into the Balkan-Judson Mine:

The Balkan-Judson Mine was located in Alpha, Michigan in Iron County.