Mine: Alpha Mine, Alpha, MI

Began → Alpha Mine → Became Balkan-Judson Mine

Owned by: Balkan Mining Company until 1935.

Alpha Mine was a iron ore mine located near the town of Alpha in eastern Iron County around 1881. 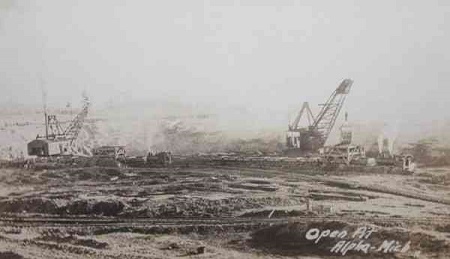 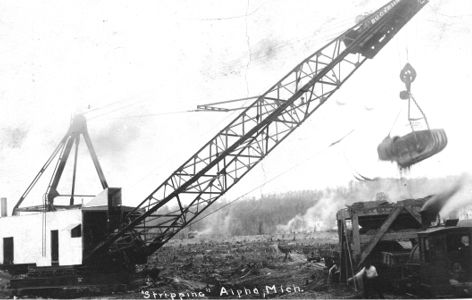