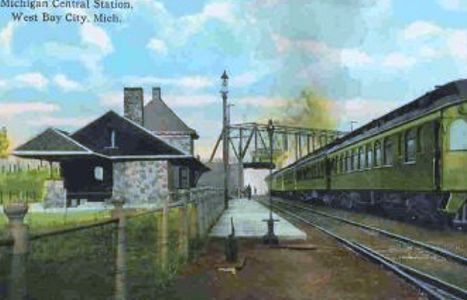 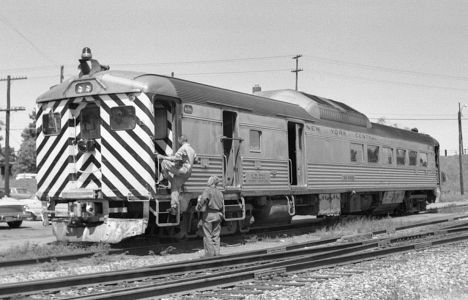 The west side station in Bay City, which was originally called West Bay City, was built by the Jackson, Lansing & Saginaw railroad as it was built up the west side of the Saginaw River through the Bay City area, before heading north towards the Straits of Mackinac.

1917. The MC had day operators/clerks at this station around the clock. [TRT]