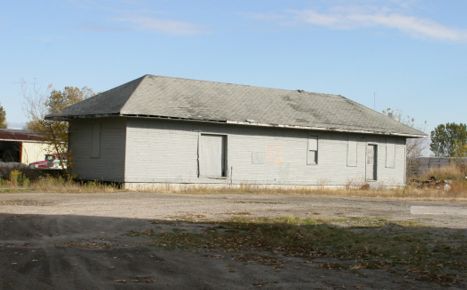 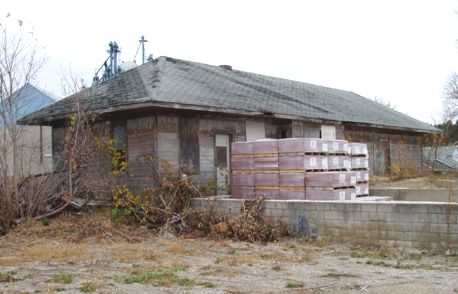 Munger is a village in Bay County which was located on the Detroit & Bay City railroad, about 12 miles southeast of Bay City. Shortly after the D&BC was built, it was sold or leased to the Michigan Central, which diverted most of its Bay City trains via Denmark Junction and Saginaw. Thereafter, the remaining line from Denmark Jct. to Bay City was operated as an branch line through Munger.

Photo info/credit: Top, a 2003 photo of the MCRR depot. [Dale Berry]. Middle, a 2004 photo of the opposite side of the station. [Alan Loftis]. Bottom, a track diagram of Munger and nearby Reese in 1977. [Tom Hynes collection]