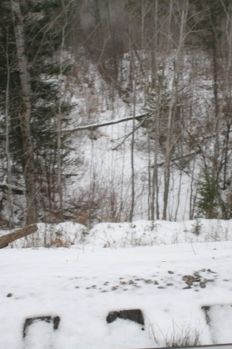 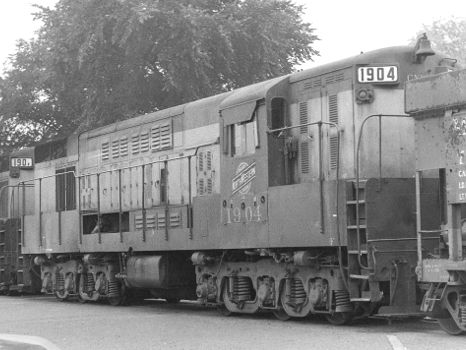 Loretto was a mining town created by the Appleton Mining Company in 1892 in Dickenson County, about 2 miles east of Vulcan on US-2.  It was located on the CNW Powers to Iron Mountain line.

Also crossing near this location was the Wisconsin & Michigan railroad which came north from Faithorn Junction to the mining district between Loretto and Iron Mountain. The W&M crossed under the CNW.