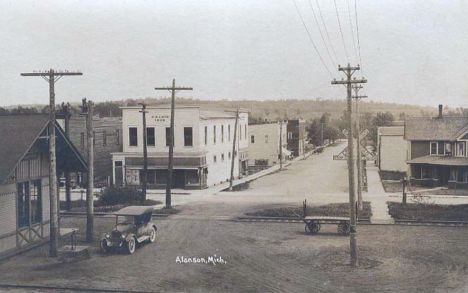 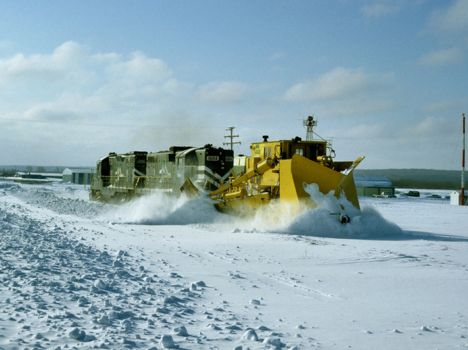 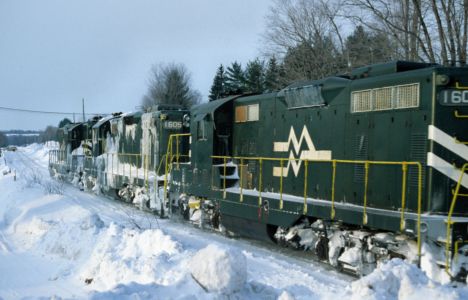 Alanson was settled in Emmett County around 1875 and called Hinnman. It was changed to Alanson in 1882. It became a village in 1905. [MPN]

The town was located on the Grand Rapids & Indiana railroad at MP 434.9. The station was staffed during the day in 1898.  It was the northern terminus of the Petoskey region resort commuter train service which operated out of the commuter station in Petoskey.