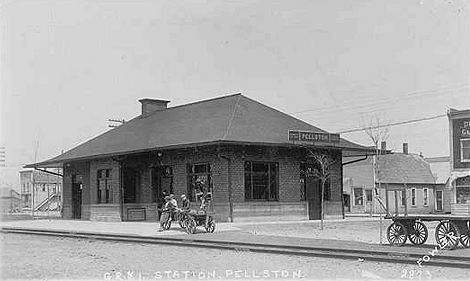 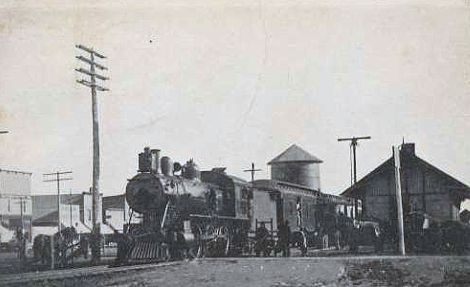 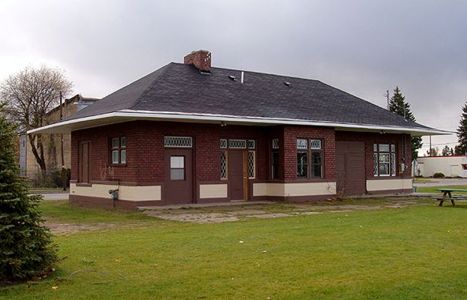 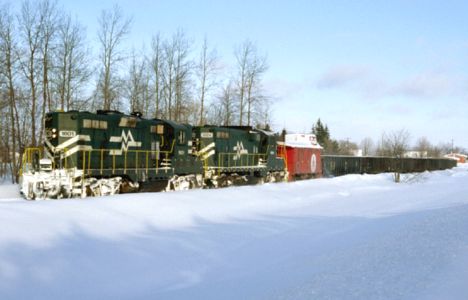 Pellston was settled around 1872. When the Grand Rapids & Indiana railroad came through, a station was established. The town was a junction with the GRF&I's Bogardus Branch which ran 4 miles to the northwest. The town became a village in 1907. [MPN]