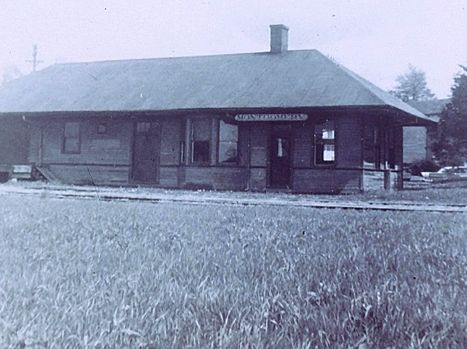 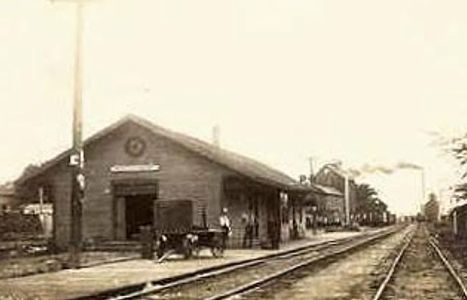 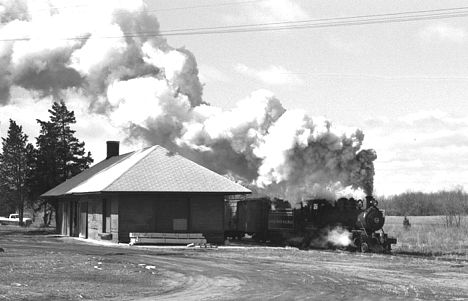 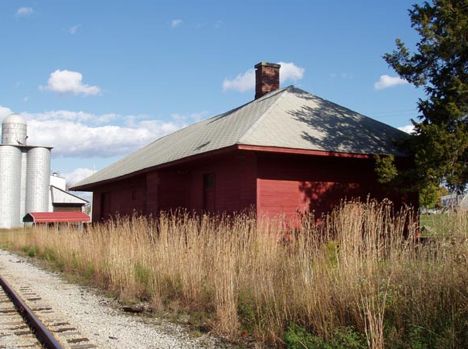 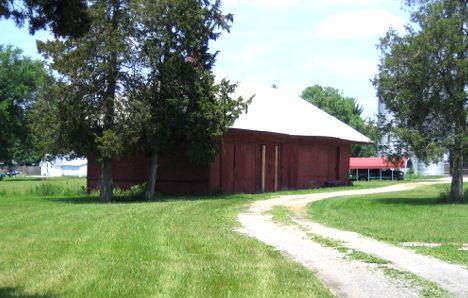 Montgomery was settled in the southwest corner of Hillsdale County in 1870. It was a station stop on the Fort Wayne and Jackson railroad which quickly became part of the Lake Shore & Michigan Southern/New York Central. The town incorporated as a village in 1906. [MPN]

The LS&MS had a water tower at Montgomery. [NYCtt1926]