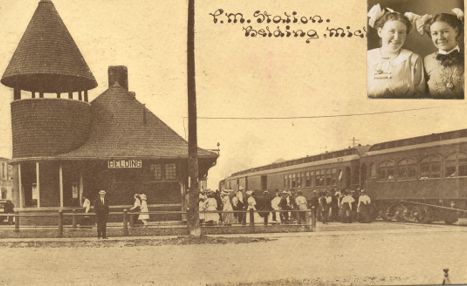 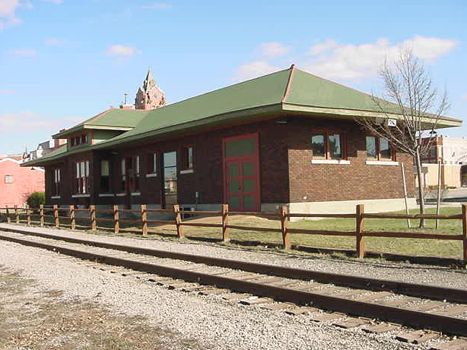 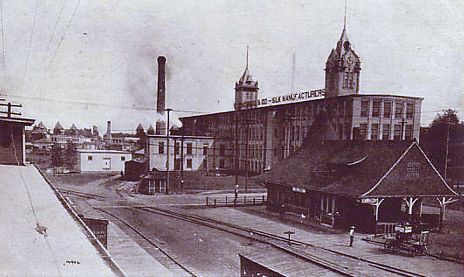 Belding was settled about 1839 as Broas Rapids in northwest Ionia County. It was later called Patterson Mills and then Belding in 1871. It became a city in 1893. [MPN]

Belding was served by two railroads. The first was a a forerunner to the Pere Marquette line from Lansing to Howard City via Grand Ledge. This line was later downgraded to a branch line when the main line was diverted at Grand Ledge to Grand Rapids. The second line was the PM line from Elmdale northeast to Saginaw.