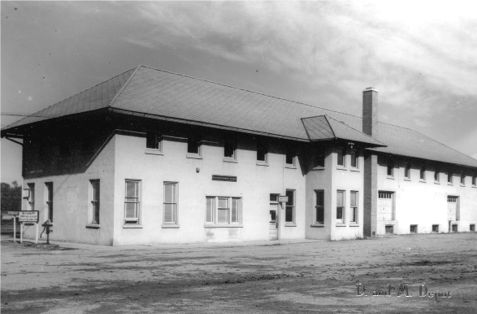 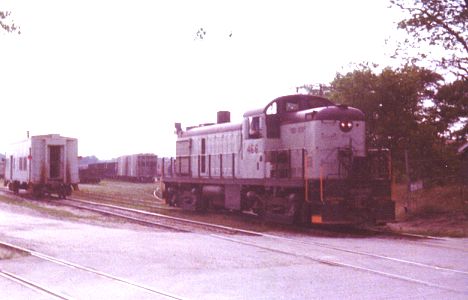 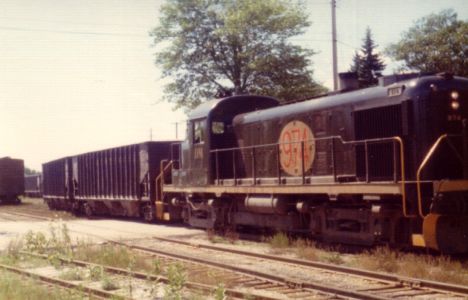 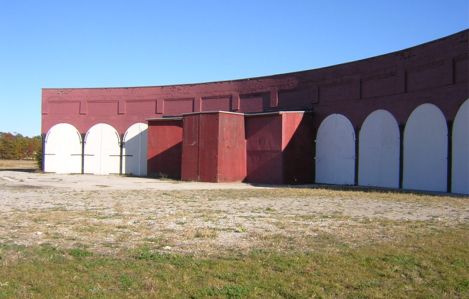 The Detroit and Mackinac railroad had their main offices and shops in Tawas City, right on the East Tawas border. The roundhouse and machine shops were built here by predecessor Detroit, Bay City & Alpena and the large depot and offices consolidated depots from both towns where the railroad crossed Oak Street. Most of the complex was in Tawas vs. East Tawas.

When the D&M was sold to the Lake States Railway, much of the real estate was owned by the Straits corporation. The property was developed and most buildings torn down. A Walmart and McDonalds are now on te site and the railroad line was diverted around the back of the Walmart building. 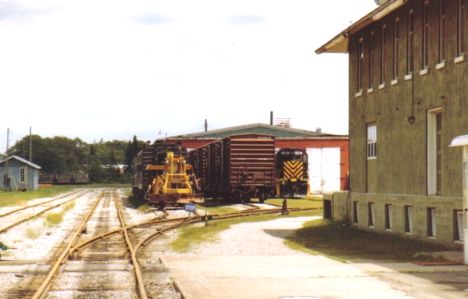 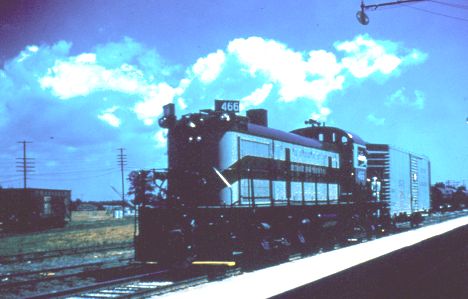 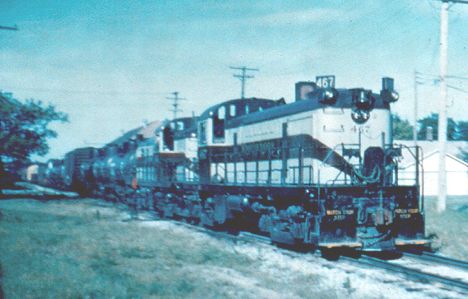 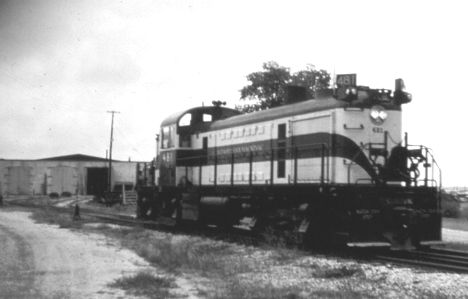