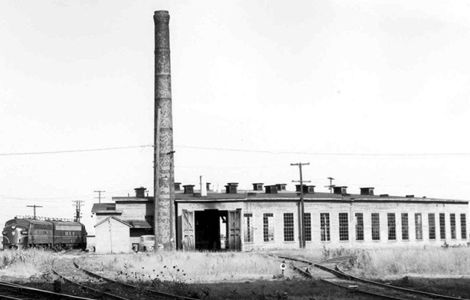 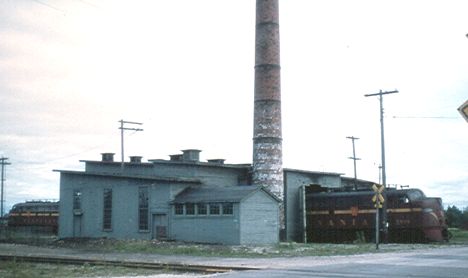 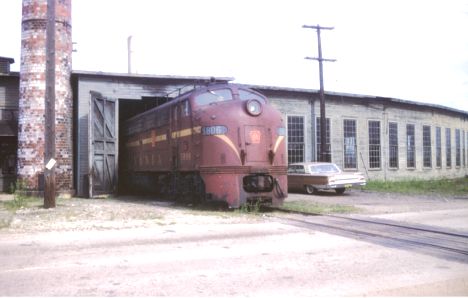 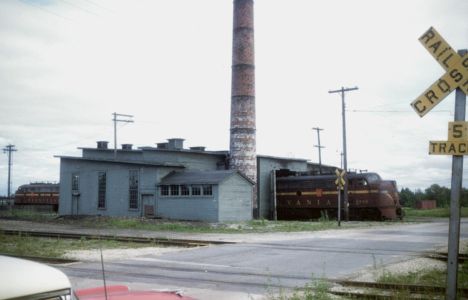 The Michigan Central roundhouse was a brick facility with six locomotive stalls. It was also used by the GR&I/Pennsylvania railroads. It was also a bulletin board location for crews.  [ MCRR 4/27/1947 employee timetable] At least in the later steam era, the MC filled tenders with coal through a power loader from hopper cars. (Note, the NYC had a large line-side coal tower at Wolverine, between Cheboygan and Gaylord.)