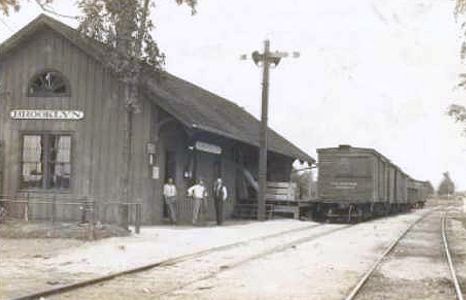 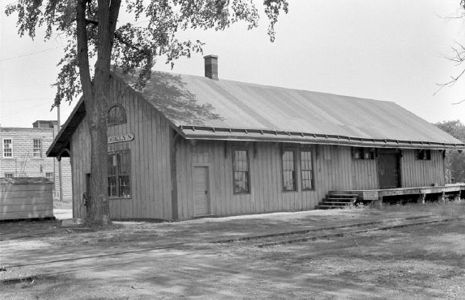 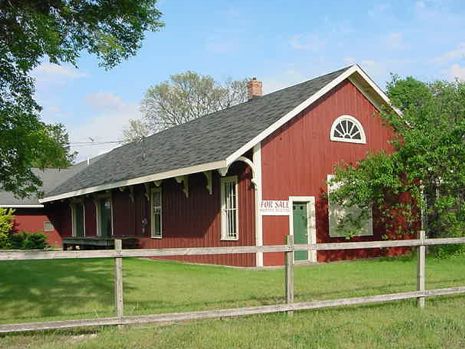 Brooklyn was settled about 1832 and a sawmill built in 1833. It was also known for a time as Swainesville but was changed to Brooklyn in 1838. [MPN]

Brooklyn was located on the Detroit, Hillsdale & Southwestern railroad (later LSMS/MC) about10 miles west of Manchester in southeast Jackson County,