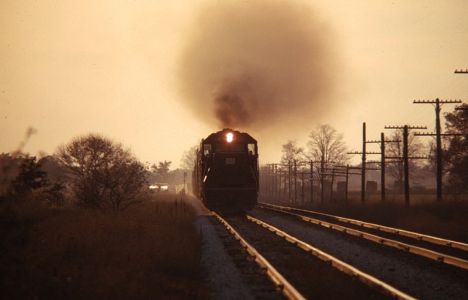 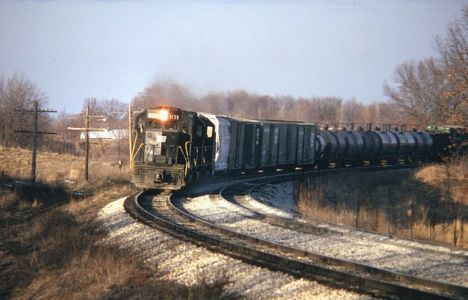 Leoni was settled about 1830 about eight miles east of downtown Jackson in Jackson Countyat what is now East Michigana nd Portage Roads. It was known as a "whiskey town" and the center of a railroad "war" that won the area the slogan "Leoni against the world". The only structure remaining is old assembly hall, which is now a part of the Leoni Battist Church. [JCP/2014-1030]

1920. On the Michigan Central, this is a prepaid station with no resident agent. [MCOAS]