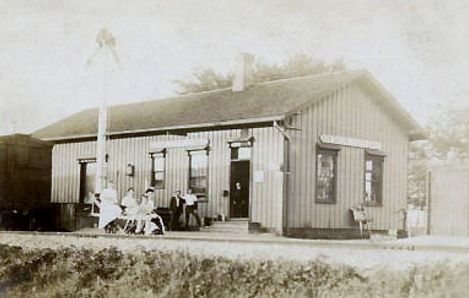 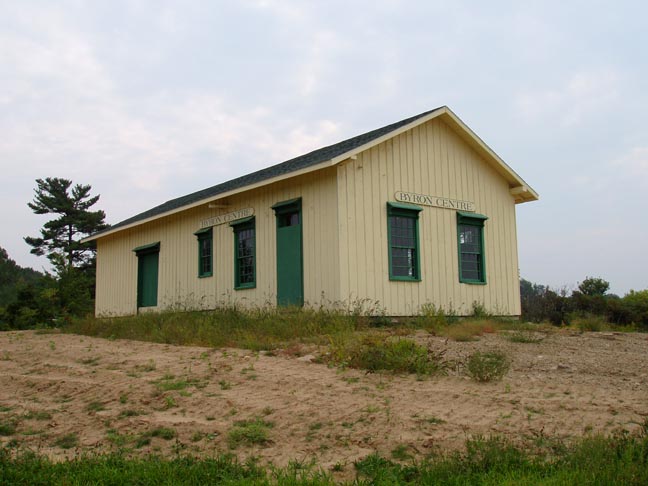 Byron center was settled about 1836 and became a station stop on the Lake Shore & Michigan Southern line from Kalamazoo to Grand Rapids. The town was about eight miles south of Grand Rapids' west side. [MPN]