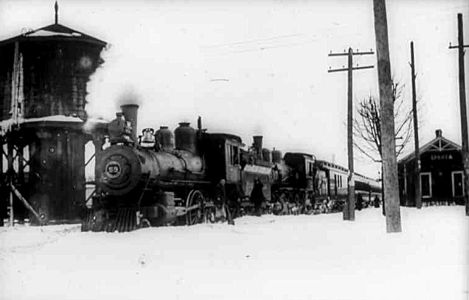 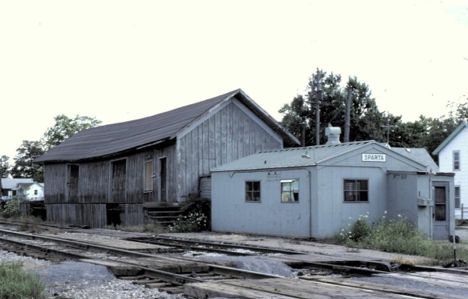 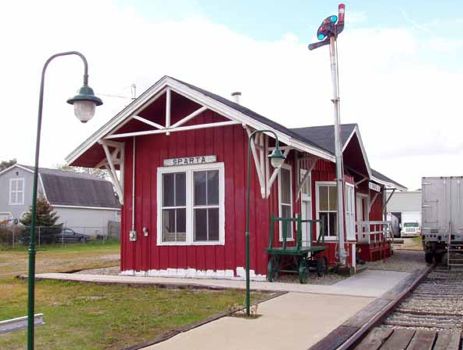 Sparta was founded in 1848 and first called Nashville. It became a village in 1883. The town was renamed Sparta Center and then Sparta in 1885. [MPN] Sparta was a crossing of the Pere Marquette line north to Baldwin and the east-west Grand Trunk Western line to Muskegon.