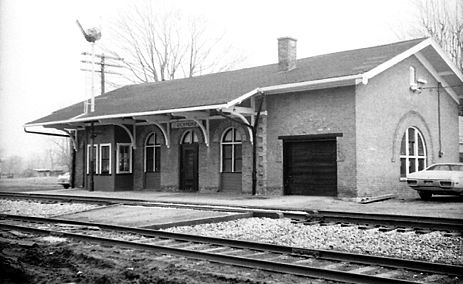 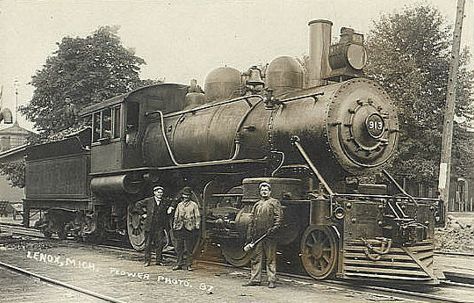 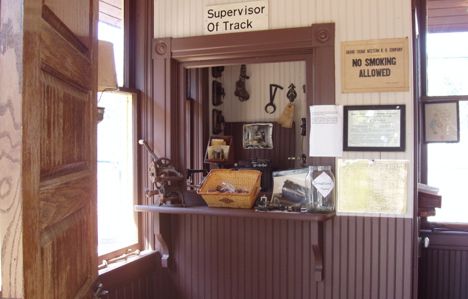 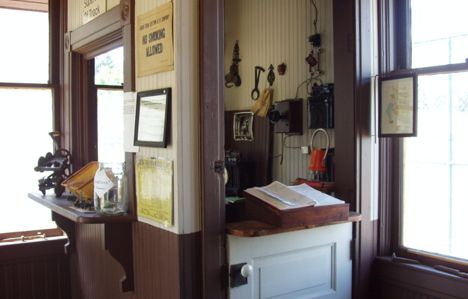 Richmond is located on the Grand Trunk Western (now CN) Detroit to Port Huron line, about six miles northeast of New Haven. Richmond was also a junction point for the GTW air line between Richmond and Pontiac.

February 21, 1893. Last evening a snowplow, which was being run over the Michigan Air Line division of the Grand Trunk Railway, was derailed when about three miles west of this village (Richmond). The snowplow and locomotive were considerably damaged, and two men who were riding in the plow were slightly injured, while the engineer and fireman escaped injury. Employees of the railroad company claim that the accident was caused by the wind, which was blowing a gale, and an unusually large snow drift. The engine did not leave the track. The broken plow and engine were sent to Fort Gratiot for repairs. [DFP-1893/0221]