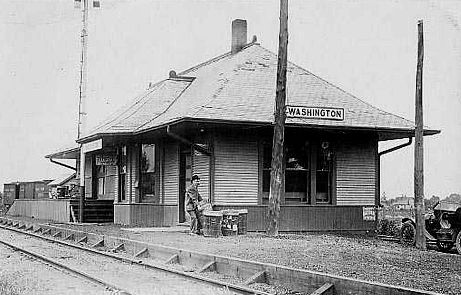 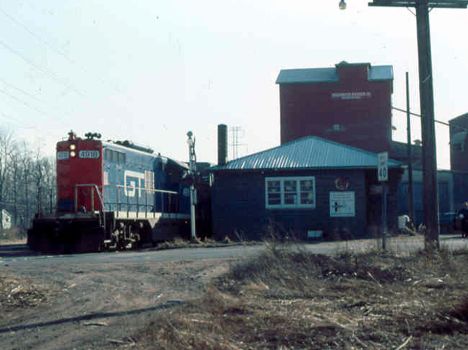 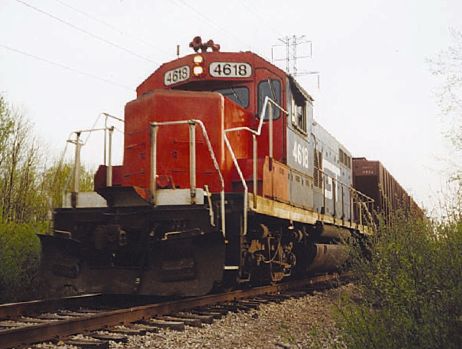 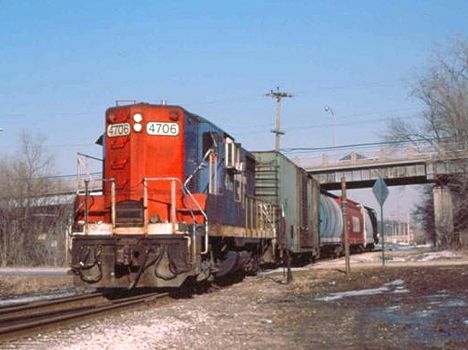 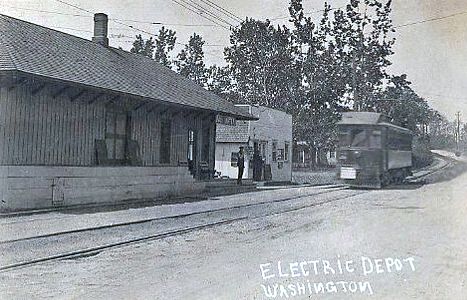 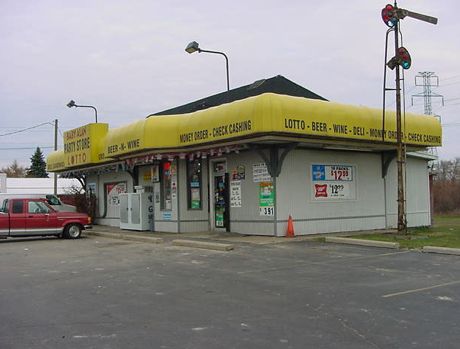 Washington was settled about 1821 as a part of Washington Township in Macomb County. [MPN]

The town was on the Grand Trunk Western air line, later called the Romeo Subdivision, about six miles southwest of Romeo.