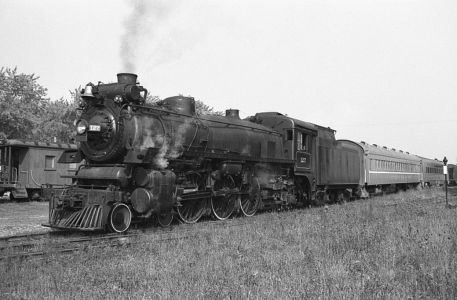 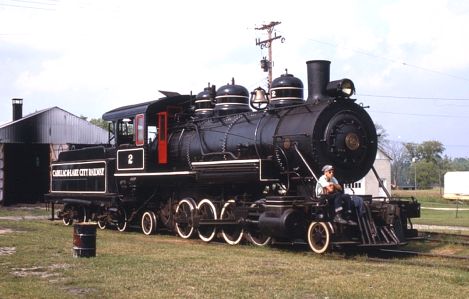 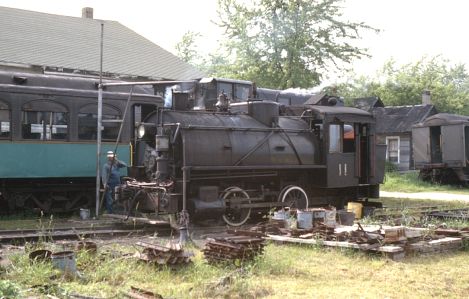 Lake City is about seven miles northeast of Cadillac. It was located on a Grand Rapids & Indiana railroad branch line which went east from Missaukee Junction about 25 miles to the west side of Houghton Lake in Roscommon County. Lake City was not actually on the branch, but on its own mile long spur which left the branch north along the east side of Lake Missaukee at Sandstown.