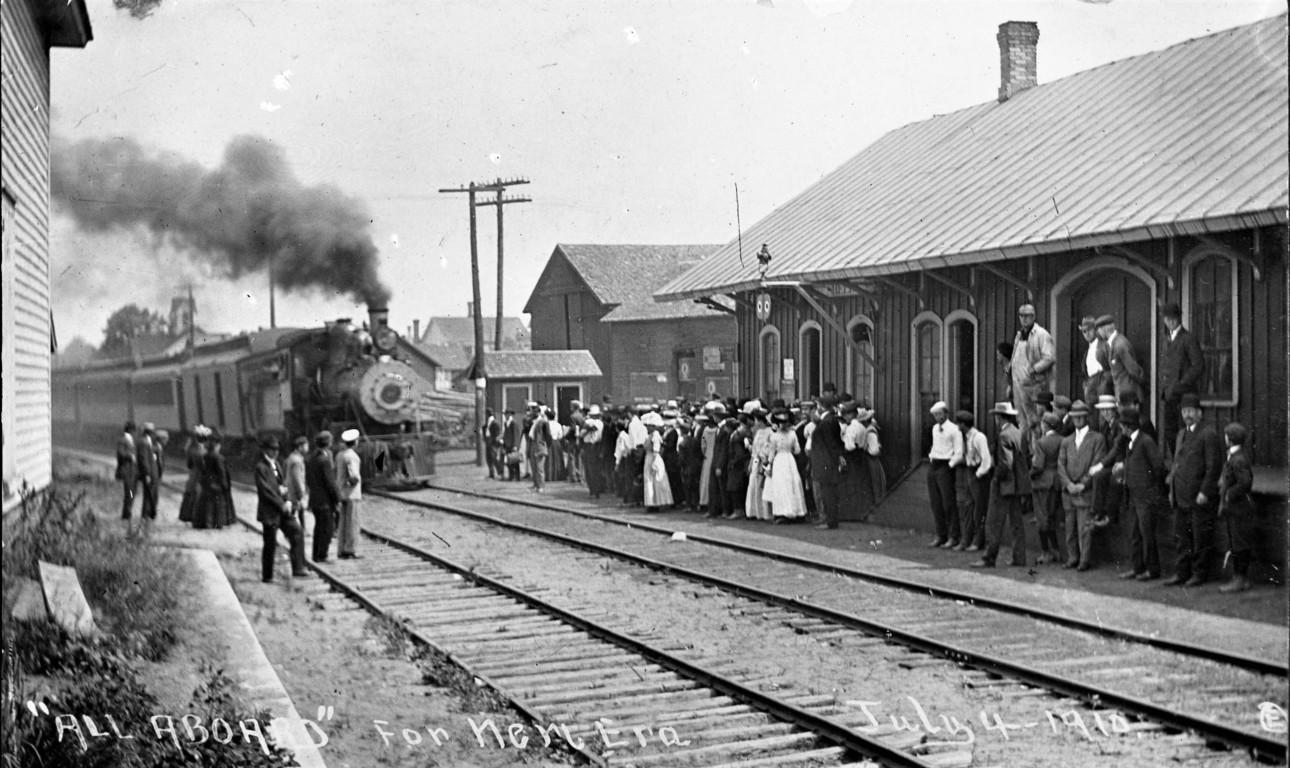 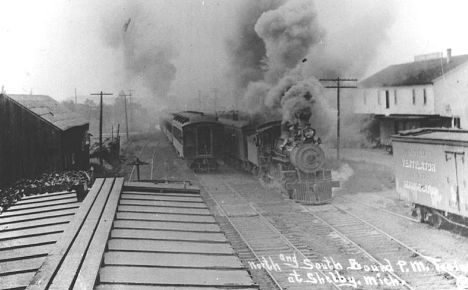 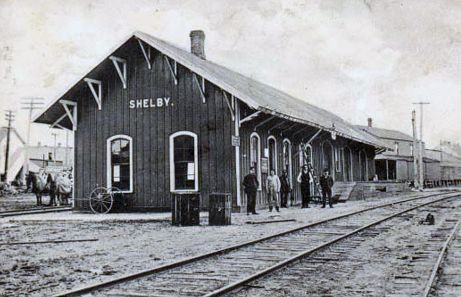 Shelby was on the PM's Pentwater Branch about 15 miles south of Pentwater.