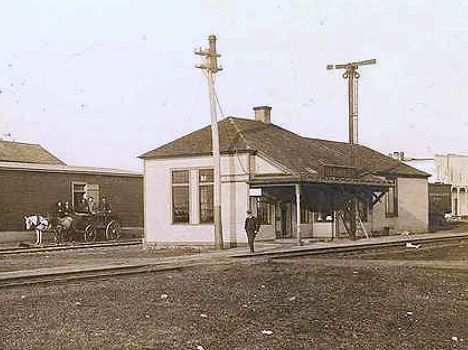 Elmira was settled about 1877 when the Grand Rapids & Indiana railroad came through on their way to Mackinaw City. The station was called Eaton, and then Windsor. It was renamed Elmira in 1877. [MPN]

Elmira was located in western Otsego County, about 10 miles west of Gaylord. In addition to the GR&I (later PRR) railroad, the Boyne City, Gaylord & Alpena crossed the GR&I about 1 mile north of town on an overhead crossing. 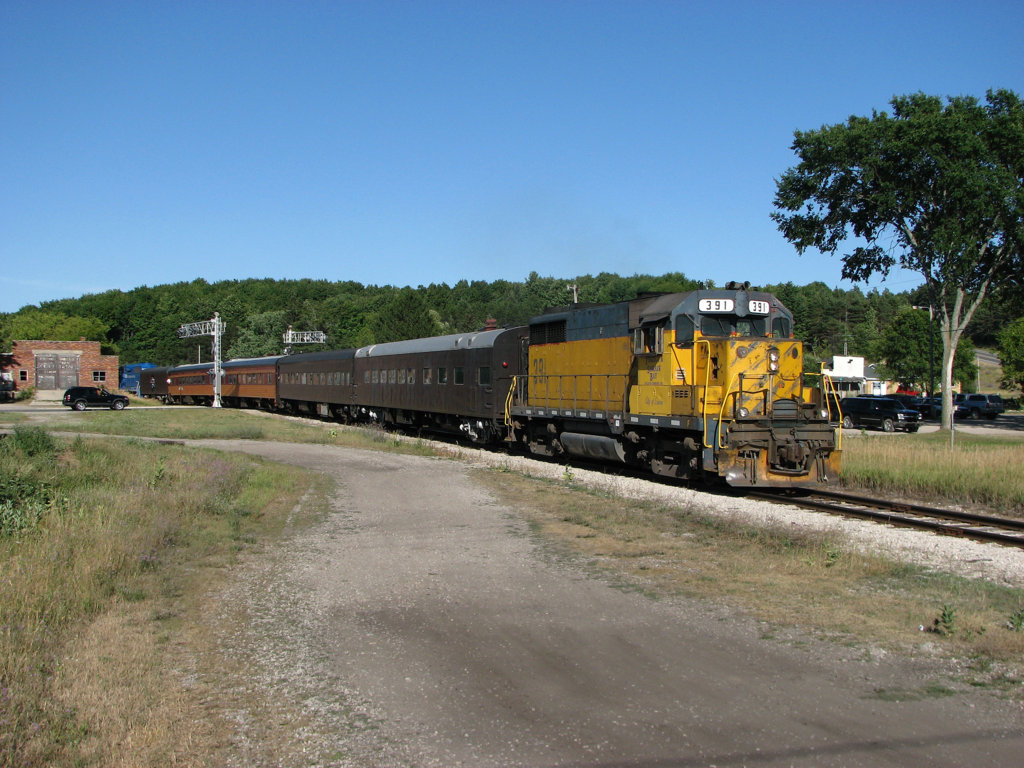