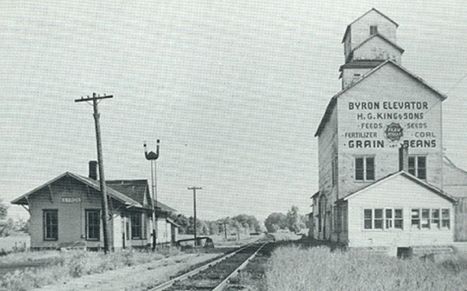 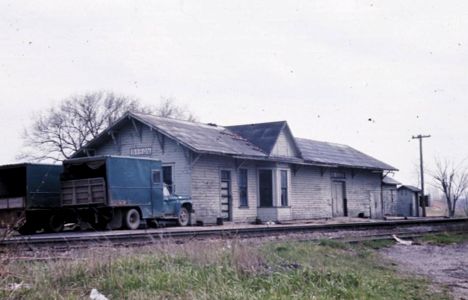 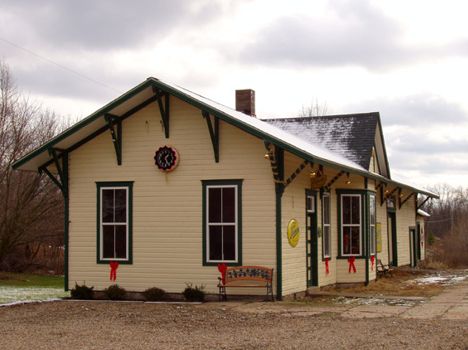 Byron was settled in 1824. [MPN] The Toledo, Ann Arbor & Northern railroad came through (later AA) and they established a station here, which is about eight miles south of Durand. The town became a village in 1873.