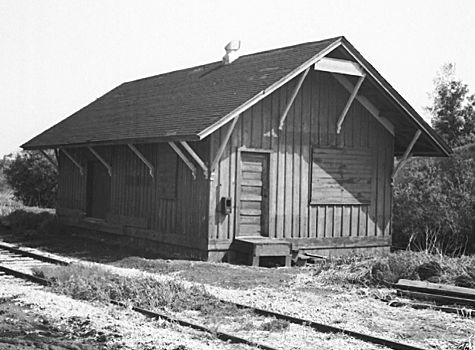 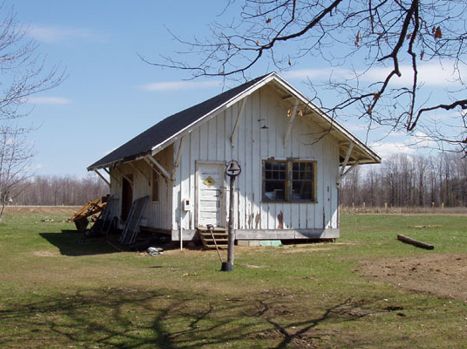 Gagetown was settled about 1869 with a sawmill and store in northeast Tuscola County. The town became an incorporated village in 1887. [MPN] Gagetown was on the Pontiac, Oxford & Northern (later GTW) line and the town is about five miles northwest of Cass City.