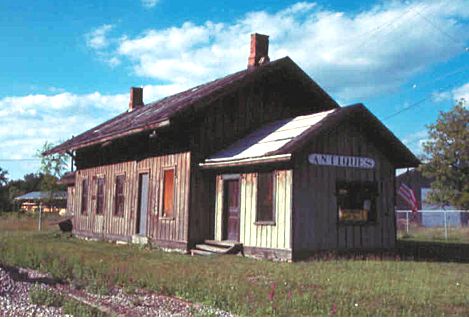 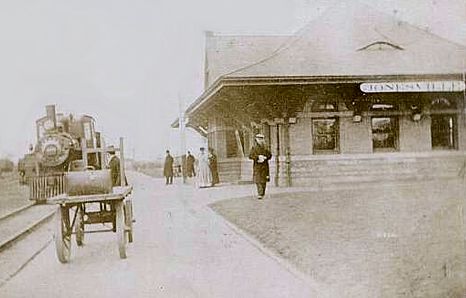 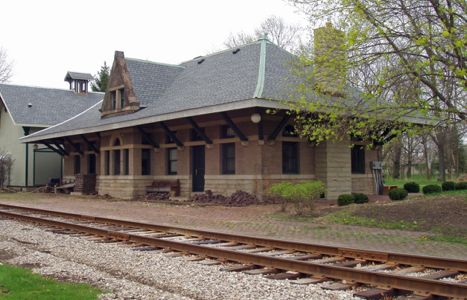 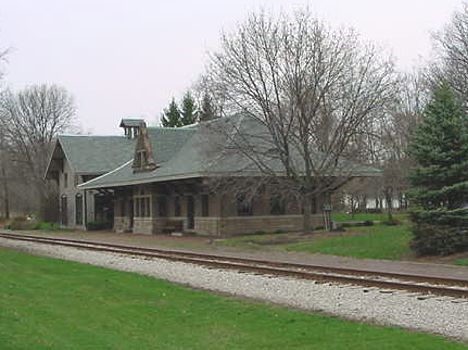 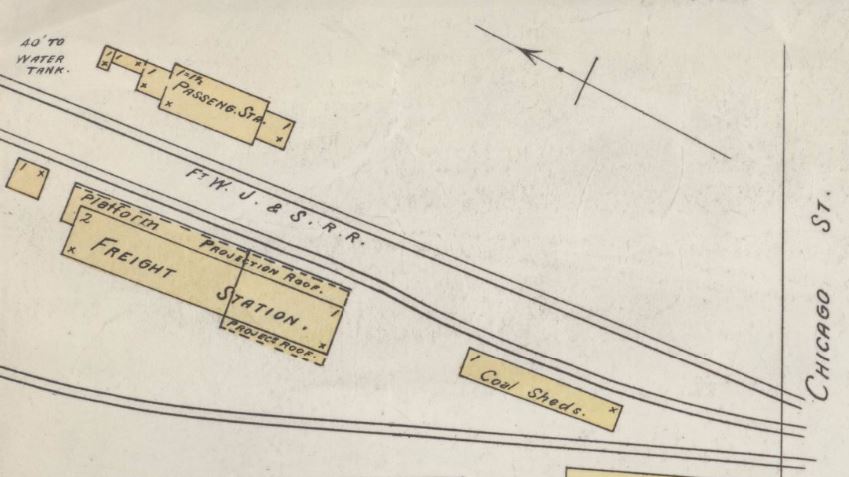 Jonesville was settled in 1828 on the military road between Detroit and Chicago. This settlement occurred about six years before Hillsdale was settled. The village was incorporated in 1855. [MPN]

Jonesville received its first rail service when they convinced the State of Michigan to divert the Southern line northwest 4 miles to town. The road then continued back west, southwest through Allen and to Coldwater. Two other roads came to town, including the LSMS Lansing branch, which terminated at Litchfield Junction (on the west side of Jonesville) and the Fort Wayne and Jackson line, which had a depot in town and crossed the Old Road at an interlocking just south of downtown (known as Fort Wayne Junction).