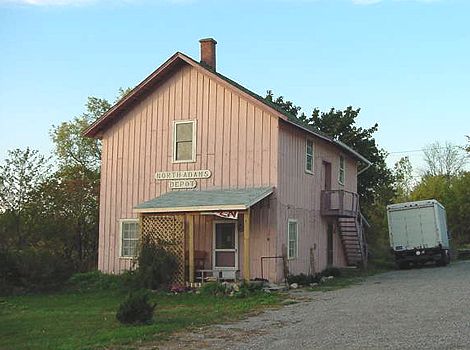 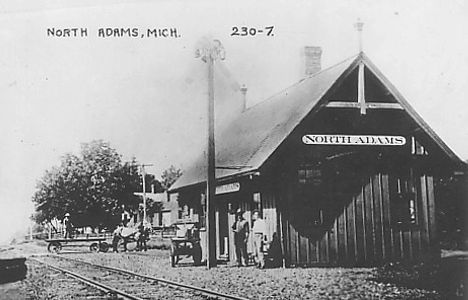 North Adams was settled around 1835 with a tavern and was called Cutler's Corners. It was renamed North Adams in 1850. The town was a station stop on the Detroit Hillsdale & Southwestern railroad and is about six miles northeast of Hillsdale in Hillsdale County. It became a village in 1881. [MPN]