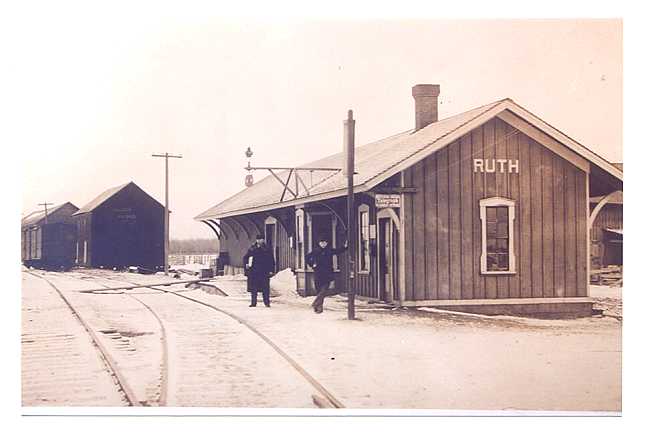 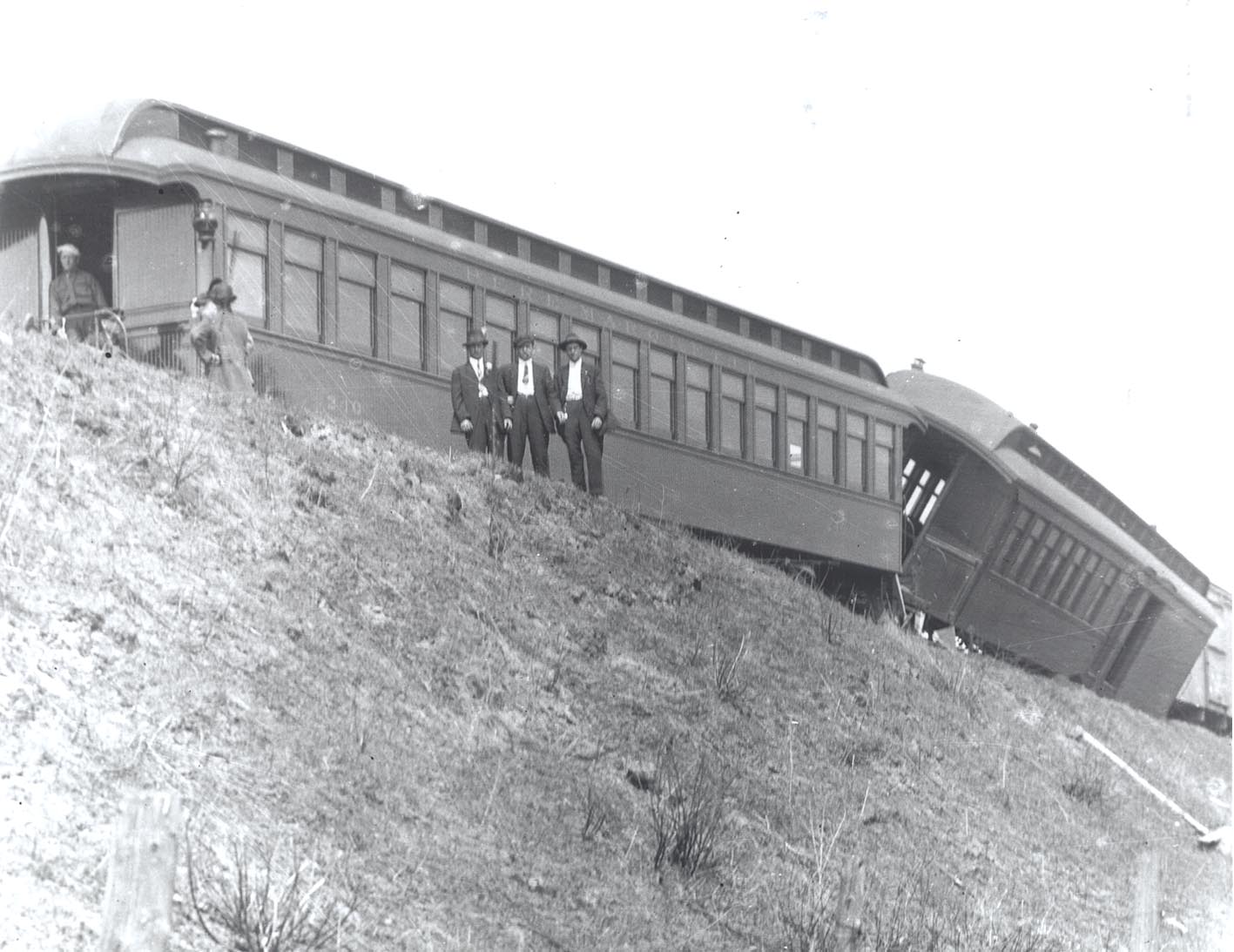 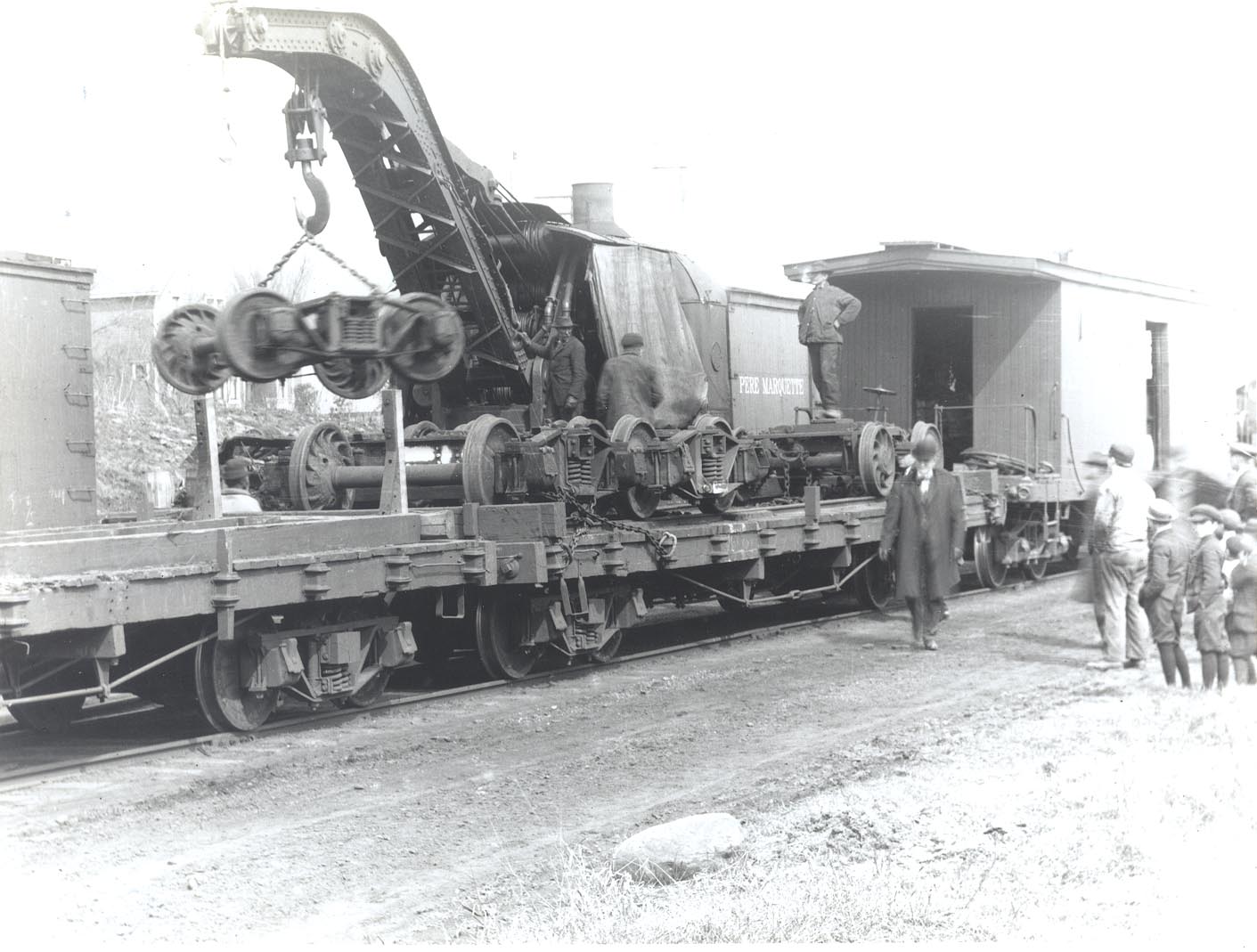 Ruth was settled about 1855 in southeast Huron County. It was a station on the Pere Marquette railroad 11 miles inland southwest of Harbor Beach. The town was also known as Adam's Corners. [MPN]

In 1898, the F&PM had a flag stop here for passenger trains and a 10-car passing siding. There was no regular station agent.