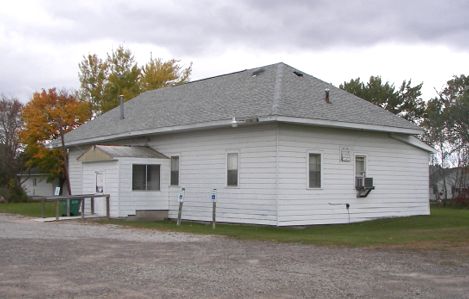 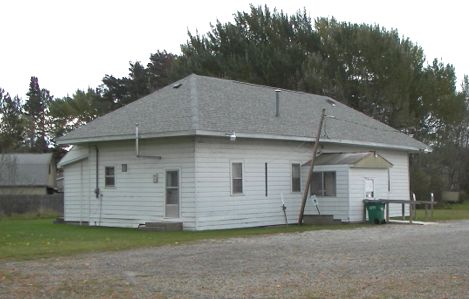 Long Lake is located in northeastern Iosco County, about twelve miles east of Rose City. The town was settled about 1894 but given the name of Ellake. In 1902 the town was renamed Long Lake. It was located on the Detroit & Mackinac Rose City branch.

1924. In the Matter of the Application of the Detroit & Mackinac Railway Company for Authority to Make Its Stations Aloha, Tower, Saganing, Long Lake and Lupton Non-Agency Stations. D-1955. September 15, 1924.